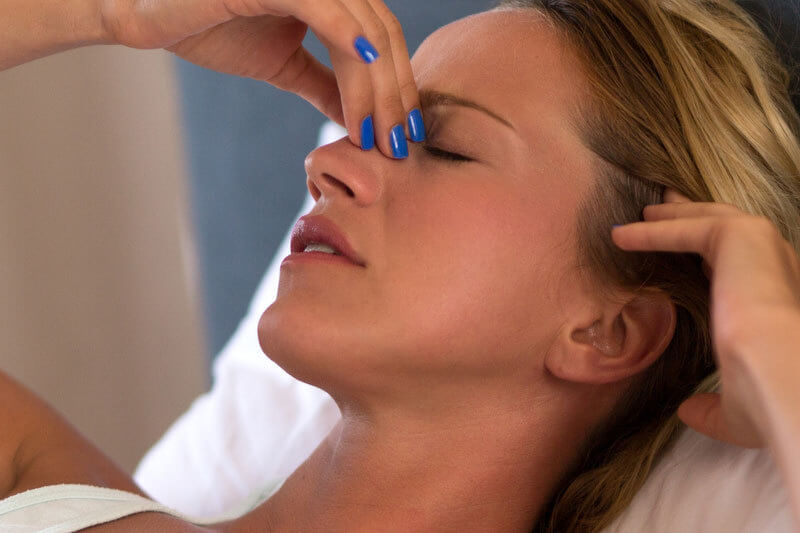 Are you or a loved one unable to get a good night's sleep because of a sleep breathing disorder such as snoring or sleep apnea? Snoring is commonly a precursor to, or a concurrent problem with, obstructive sleep apnea. People with sleep apnea simply stop breathing while asleep. Episodes of gasping for air or choking, followed by silence, can last for 10 seconds or longer and can occur multiple times during the night. Health problems such as high blood pressure, heart disease, heart attack, arrhythmias, ADHD, stroke, and an enlarged heart can be caused or made worse by sleep apnea.

Sleep apnea is very common, as common as adult diabetes, and affects more than twelve million Americans, according to the National Institutes of Health. Risk factors include being male, overweight, and over the age of forty, but sleep apnea can strike anyone at any age, even children. Yet still because of the lack of awareness by the public and healthcare professionals, the vast majority remain undiagnosed and therefore untreated, despite the fact that this serious disorder can have significant consequences.

The good news is snoring and sleep apnea can often be treated non-surgically. Dr. Medina offers a sleep apnea oral appliance for patients with mild to moderate sleep apnea. An appliance similar to a simple mouthguard and tailored to each patients dental anatomy for maximum comfort and fit is worn while sleeping to maintain a clear airway throughout the night and immediately stop snoring for most wearers.

A Referral from you Sleep Apnea Specialist is required to schedule consult.

Schedule Your
Consultation Today.
Get Started